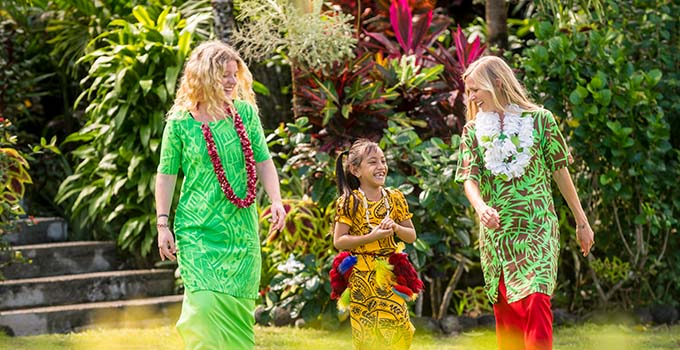 Objectives of the Authority

The objectives and functions of the Samoa Tourism Authority are mandated in the Samoa Visitors Bureau Act 1984, with Amendments incorporated in 1998 and 2002 changing the entity’s name to the Samoa Tourism Authority. This was to shift the emphasis from visitors to the broader concept of tourism and to also emphasise the Policy, Planning and Research functions of the Authority, and to align the government agency to the Minister of Tourism and Board to whom it reports and the Economic Sector that it serves as the National Tourism Office. 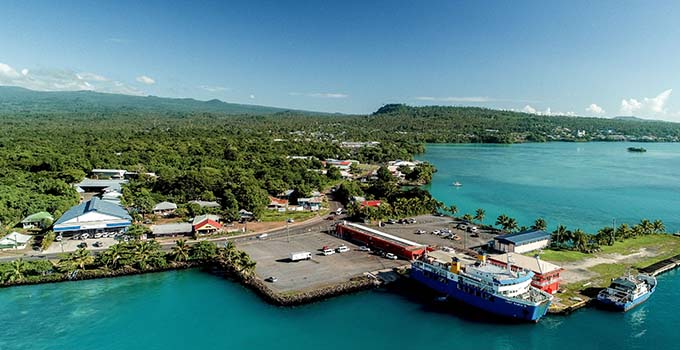 Functions of the Authority

The Authority is the government agency responsible for advising the sector on the sustainabledevelopment of tourism that is beneficial and prosperous for Samoa. The Policy Advise function which rests with the STA Board and Chief Executive Officer therefore leads the Authority’s advisory role, and with the CEO overseeing the Authority operations with the Division Managers, as the STA Executive Management. 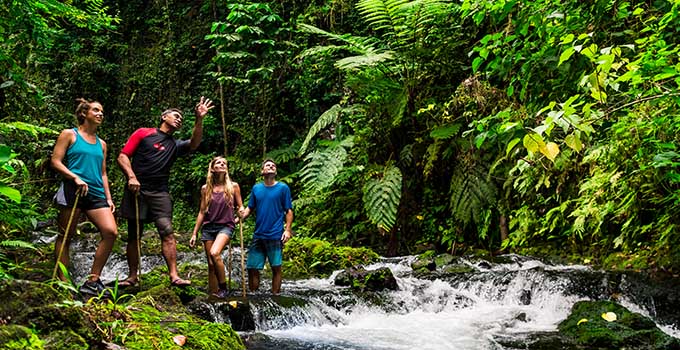 Functions of the Divisions