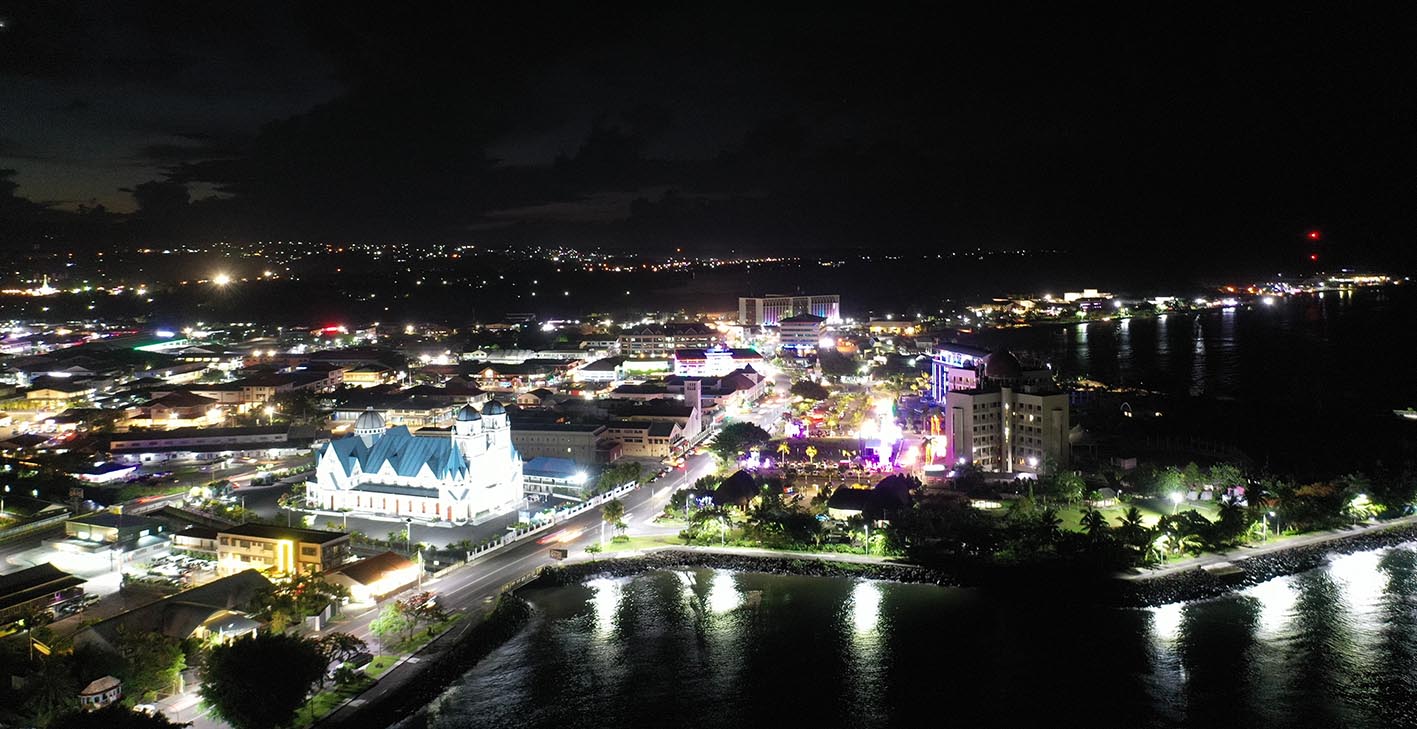 The popular Christmas on the Waterfront is back again this year, with the programme set for Wednesday 21st to Friday 23rd December at the Friendship Park.

The event will start with the Christmas Parade on the afternoon of 21st December along Beach Road from the Vaisigano Bridge to the Event Space in front of the FMFMII Government Building. The Parade is scheduled to start at 5:00pm.

Following the Parade, the programme featuring a variety of live entertainment will take place at the Amphitheatre at the Matagialalua Friendship Park. The programme will run over 3-nights and will feature Christmas carols, cultural performances as well as dancing and singing showcasing local groups, artists and bands from 7:00pm to 10:00pm.

The popular Waterfront Night Market hosted by the Samoa Hotel and Hospitality Association will also feature during the programme with its stalls offering a range of cuisine, plants, crafts and more.

The Festivities will then continue on 31st December with the New Year Countdown which also feature live entertainment. The countdown will culminate with the Prime Minister’s New Year Address and fireworks displays in Apia and on the big island of Savaii.

The Upolu and Savaii fireworks displays are scheduled to go-off at the strike of mid-night and will usher in 2023.