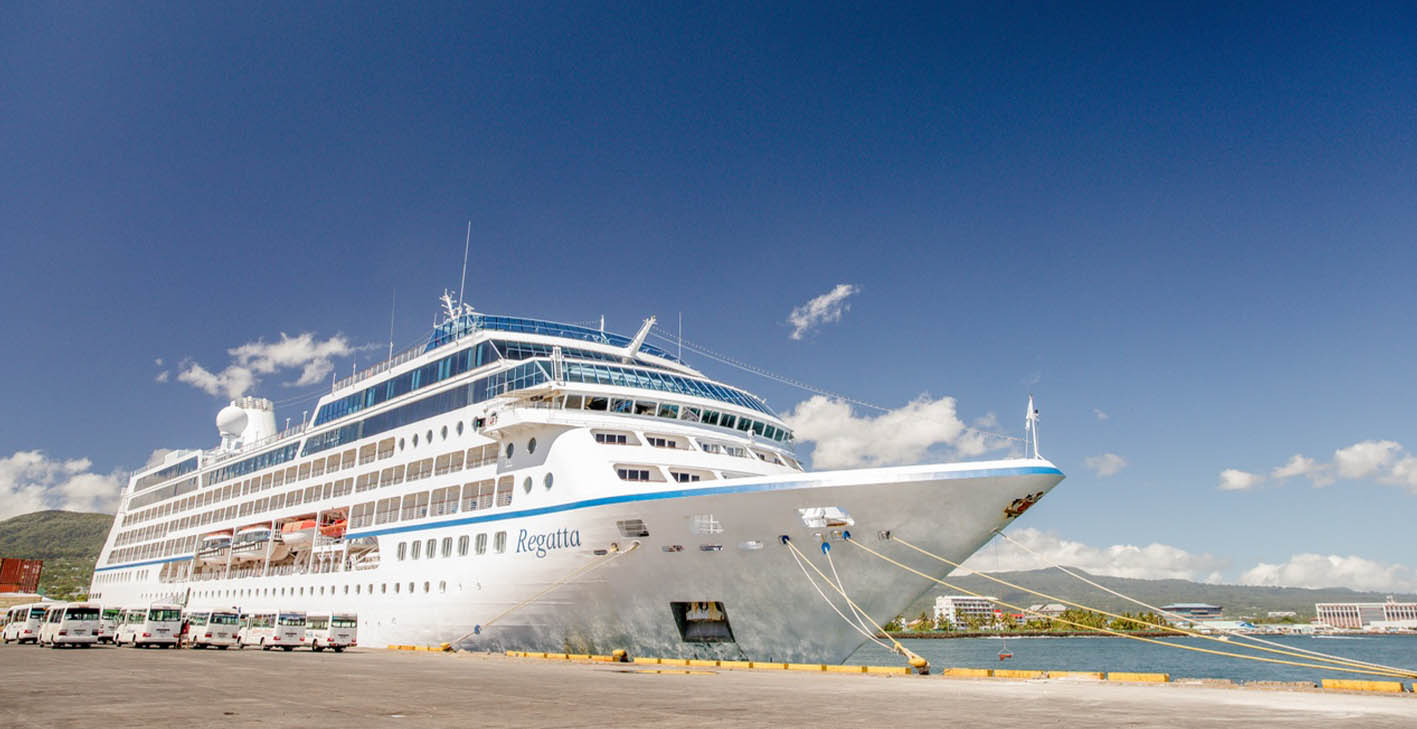 The Samoa Cruise Tourism Strategy, which was recently launched is the culmination of significant work that was undertaken during the closure of borders due to the Covid-19 Pandemic to develop a clear framework to guide the industry going forward.

The launch, which held at LAVA Hotel was attended by Stakeholders which included the Samoa Tourism Authority Board of Directors, representatives of the Samoa Ports Authority, members of the Samoa Sea Cruise Working Group (which includes Port Agents and Shore Excursion Contrators), Border Agencies, the Pacific Tourism Organisation and the United Nations Economic and Social Commission for Asia and the Pacific (ESCAP).

The Covid-19 Pandemic has had a huge impact on cruise tourism and the overall tourism industry and for Samoa, the downturn started earlier with the Measles Epidemic at the end of 2019.

As the world gradually begins to prepare for its emergence from the pandemic, Samoa welcomed its first port call on October 18th following the reopening of borders on August 1st, a welcome milestone for all stakeholders who are collectively working to rebuild this specific niche segment.

The Strategy is the first framework specifically designed for cruise tourism. Its main goal is to aid the recovery of the tourism industry and increase the economic impact of cruise tourism over the next five years.

Samoa Tourism Authority CEO Pativaine Petaia-Tevita said the strategy does not exist in isolation and is well linked to the Pathway for the Development of Samoa.

Samoa is geographically isolated and the bulk of cruise ships that have called in have been on longer trans-Pacific repositioning and round the world itineraries. Between 2014 and 2019, there were on average 14 port visits annually, which contributed an estimated $5.2 million tala to the economy.

From a recovery perspective, the Strategy outlines two possible scenarios which forecast between 3 and 7 port calls a year up to 2027, with a total economic injection of $7.4 million to $11.7 million annually.

Cruise timetables published online currently indicate that there will be 12-14 port calls during 2023-2024 and this provides optimism about the speed of recovery for the sector.

“We must all strengthen and continue our coordinated collective approach to rebuilding cruise tourism and actively pursue the opportunities outlined in the Strategy which include destination marketing and developing engaging and meaningful experiences for cruise passengers and crew,” said Petaia-Tevita.

Head of the ESCAP Pacific Sub-regional Office Ms. Andie Fong Toy in her remarks acknowledged the work of Samoa Tourism and Stakeholders for developing the strategy in alignment with the Pathway for the Development of Samoa and Pacific Tourism Sector Plan.

“I understand that several aspects of the strategy are already under implementation, a few cruise lines have visited Samoa since the reopening of borders, and the future looks bright. Collective and ongoing efforts of tourism stakeholders in Samoa will be critical to ensure the progressive implementation of the strategy” stated Fong Toy.

“I’d also like to recognise the hard work of all stakeholders both public and private that ensures we’re in a strategic position to sustainable take things forward” she added.