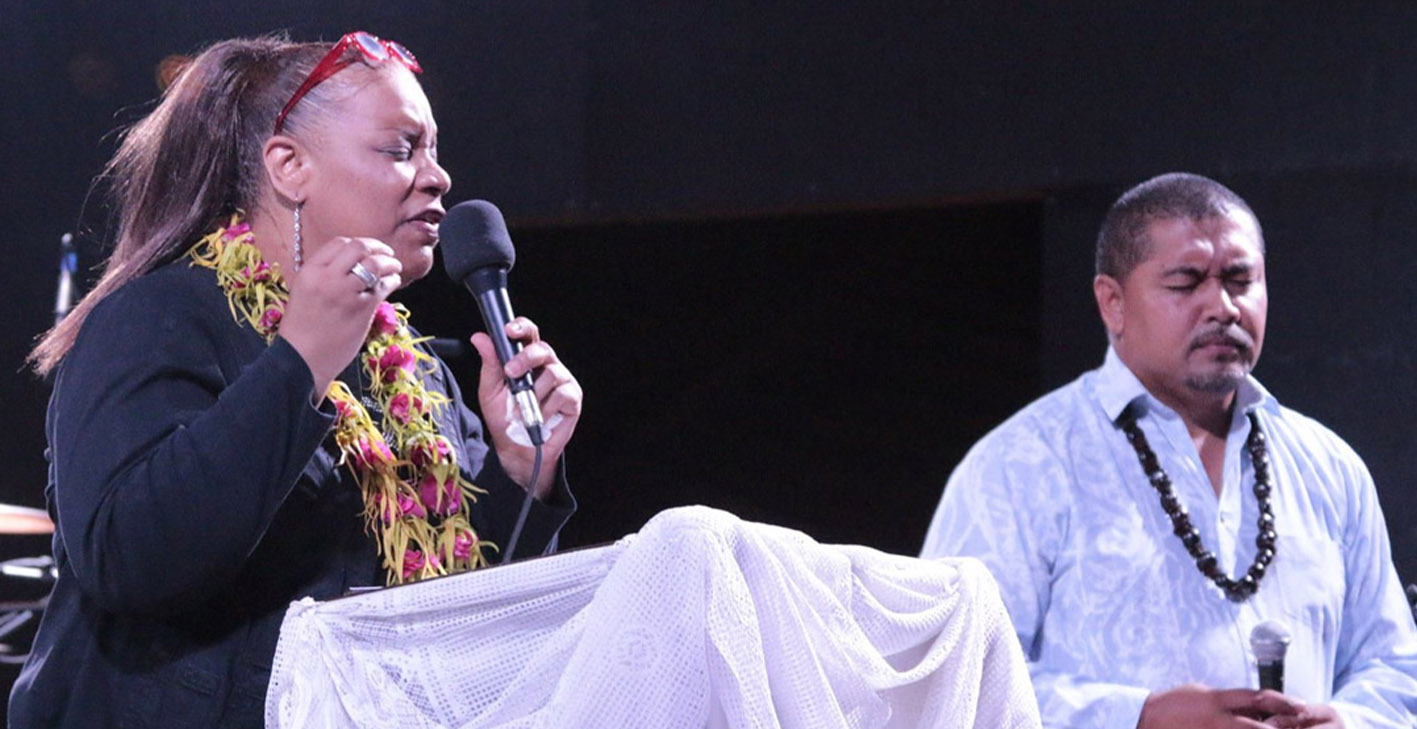 The Afi Pasefika Trust in partnership with MH Events and Beautiful Samoa is hosting the The Feast of Tabernacles Samoa Concert during 12th -15th October.

This year, The Feast coincides with the international observance of the Feast of Tabernacles, which is one of the most important occasions among Israelites and Christians.

The theme for this year’s festival is “Sons and Daughters” which according to organiser Mike Hickey relates closely to Samoa’s constitution (“Samoa is founded on God’).

"In order to be consistent with our constitution, we wish to expand this gospel event and gain international acclaim. We are a Christian nation, thus this event ought to draw a growing number of Christians to our lovely nation in the future”, said Hickey.

As Samoa begins to rebuild from the Pandemic, Hickey added that The Feast is going to be another fantastic event to help keep the country’s spirit and faith strong.

The event which was established over four years ago, also aims to raise awareness about suicide.

“This year is the fourth year since we started. We postponed last year’s event due to Covid-19 so we’re still in the developing stages with a bigger vision to be recognised globally as Samoa’s own festival for gospel music that will eventually attract more tourists to Samoa,” shared Hickey.

The free concert will take place at 6pm-10pm at the Friendship Park on the Apia Waterfront.