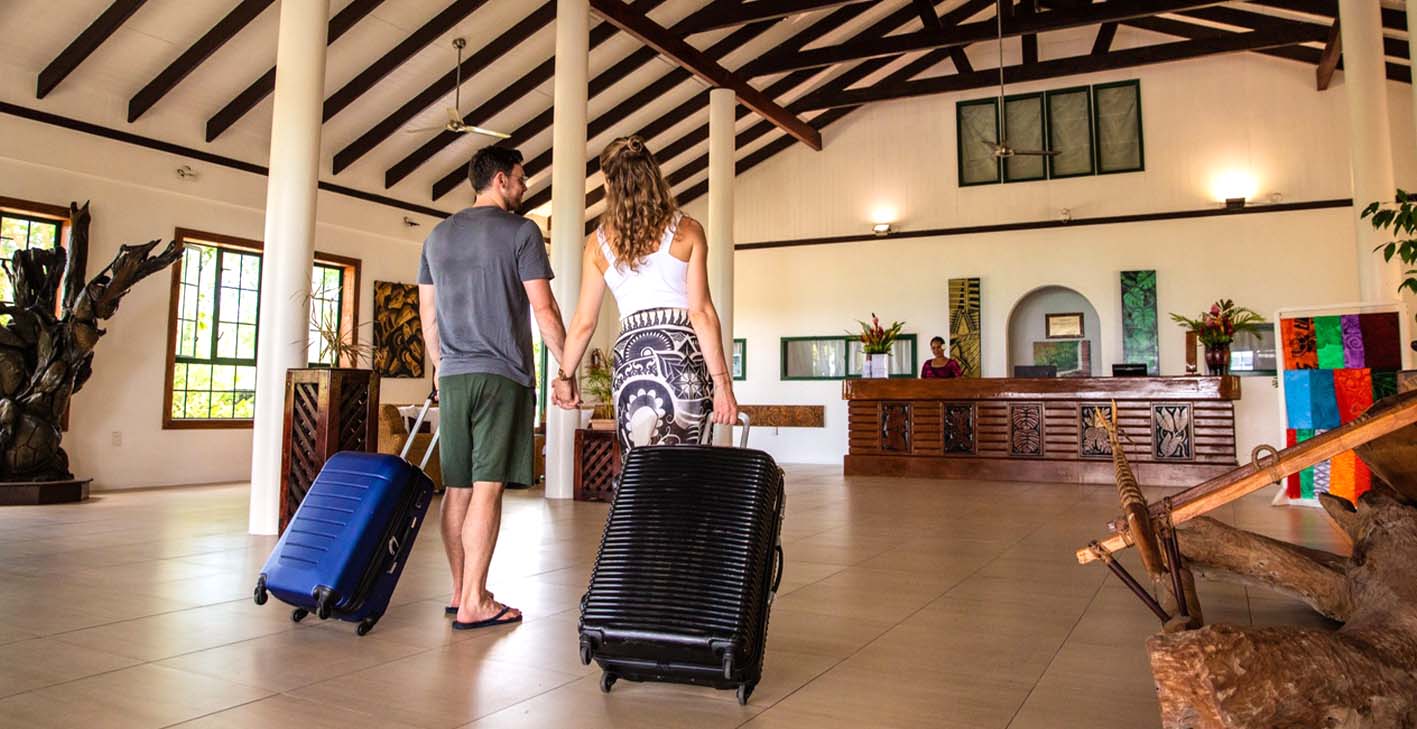 Optimism about forward revenue and occupancy projections trending higher is building among hotels and resorts following the reopening of borders to international travelers in August.

While the average occupancy rate for most was below 50% across the month of August, operators acknowledged that demand during weekends and public holidays and the domestic market continued to be strong.

Over 80% of accommodation providers have either partially or fully reopened with several undergoing maintenance and renovations at the same time.

Saletoga Sands Resort and Spa located on Upolu’s famed south coast, was among the first to welcome back international travelers when borders reopened on August 1st. Owner and General Manager Gavin Brightwell said while it’s been a slow start, they’re expecting occupancy to grow to 70% in September and the rest of the year. Brightwell added that their weekly fiafia night has returned and has been popular with returning guests including locals and the restaurant has become busier catering to overnight guests and day-visitors.

On the north side of Upolu,  Taumeasina Island Resort has definitely experienced the impact of the first month of reopening with General Manager Tuiataga Nathan Bucknall saying it was a busy first month and that they are expecting more guests heading into the festive season.

“Beginning of August, we were predicting to close the month with 30% occupancy and by the end of the month we actually closed with 60% which is very promising and very welcomed,” said Tuiataga.

Taumeasina during August hosted a number of high-profile guests and influencers including the Governor General and Prime Minister of New Zealand, TV celebrities, a recording artist and sports champion.

“Bookings are going well, most of them are coming through online channels and through our social media channels. We have been tracking bookings since border opening was announced and are happy to say that forwards are looking strong. For September we will close at 70%, October is currently sitting at 60% and December is sitting at around 50% so far,” added Tuiataga.

“Now that we’ve finally opened our borders, we’ve been fortunate to see international visitors in addition to our domestic market and returning families. Bookings are picking up and we’re expecting a full house in the beginning of 2023” stated Hunt.

Amoa Resort on Savaii according to the General Manager Elisabeth Siaosi was fully booked during August and things are looking great towards the end of the year.

“We have received a burst of bookings since borders reopened, mostly from visiting friends and relatives, locals and leisure travellers” she said.

“Bookings for December are growing and the newly opened rooms will help us to better cater to groups and reunions” she added.