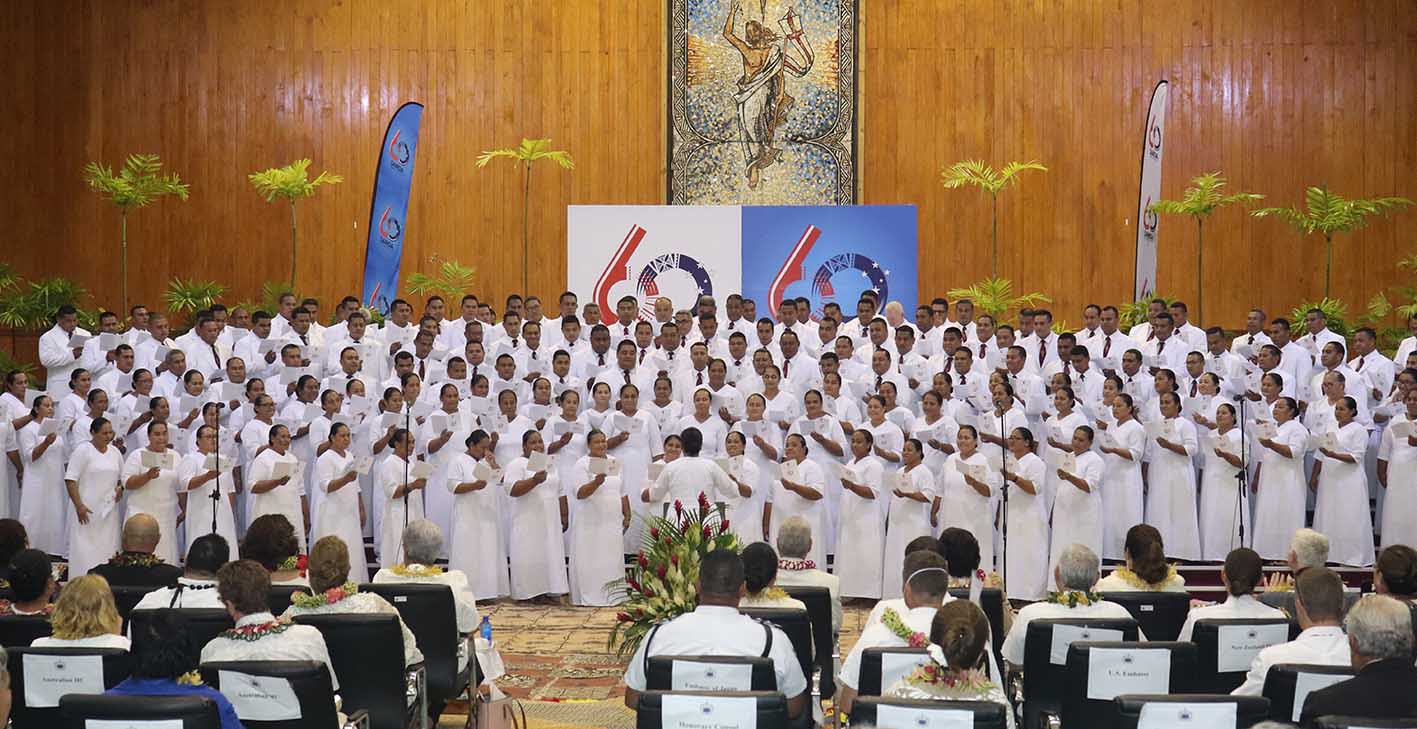 The programme for the 60th Independence Celebration week will see a range of activities take place during 4th – 10th September.

The official program commenced on Sunday 4th September with a service to officially open the celebrations followed by the choir exhibition featuring different denominations from around Samoa.

Events celebrating culture will be front and centre of the festivities. These include traditional games, siva (dance) and string band competitions and cultural entertainment and faleaitu (comedy).

The popular food and handicraft market stalls will take place throughout the week at the Samoa Cultural Village alongside the Kids Play Zone.

For the Big Island, the special programme featuring a parade and cultural entertainment by the EFKS Iva congregation will take place on Tuesday 6th September at Don Bosco.

On Friday 9th September, the float parade featuring Miss Samoa Fonoifafo Seumanu-McFarland and the contestants of the Vodafone Miss Samoa Pageant 2022 and IBF World Cruiserweight Champion Jai Opetaia will take place from Vaisigano along Beach Road to the Event Space at the FMFMII Building.

Later that day, award-winning Samoan band Punialavaa will headline the Independence Celebration Concert at the Friendship Park, an event that is open free-of-charge to the public.

The final event of the week, the Miss Samoa Pageant, will take place on Saturday 10th September at Gym 1 Faleata where a new Miss Samoa will be crowned.

The main venue for the festivities during the week is the Lawn Amphitheatre at the newly opened Friendship Park.