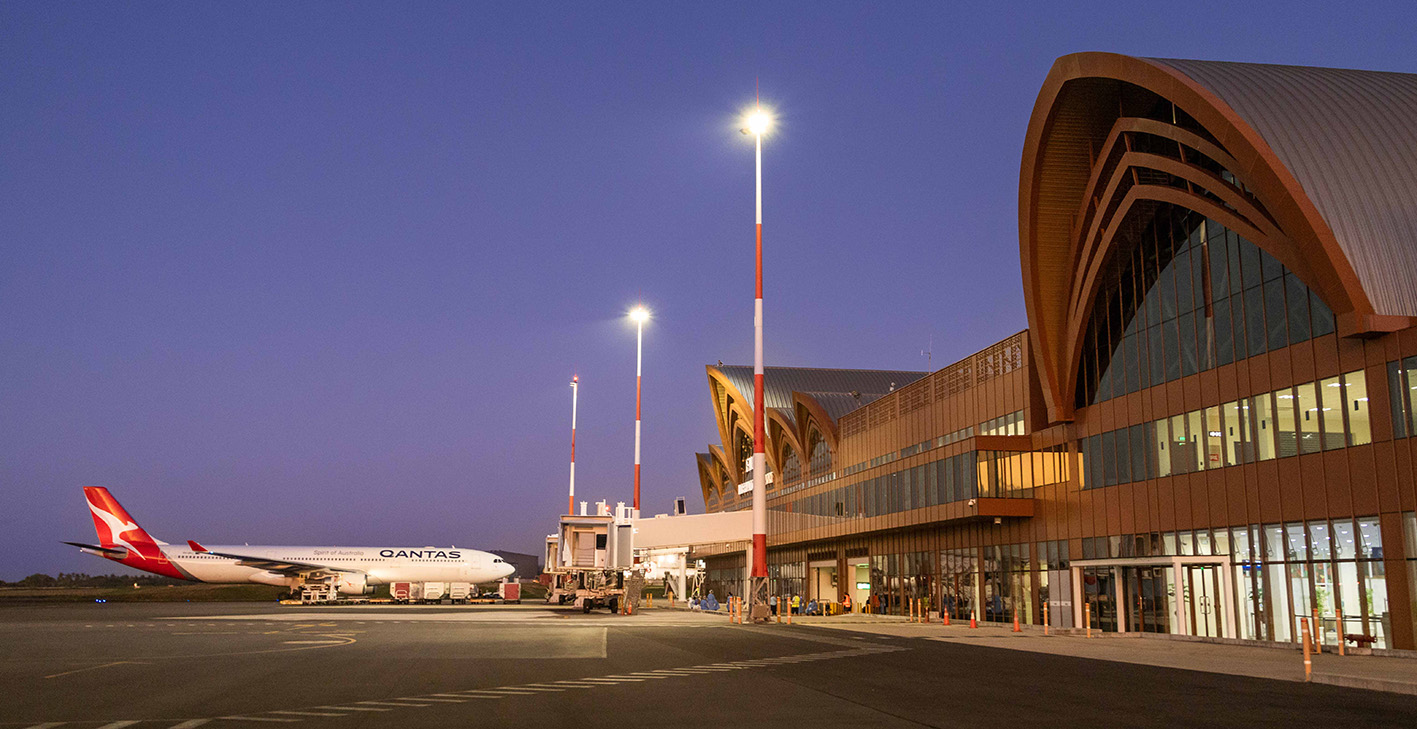 Following the reopening of borders to international travellers on 1st August, Samoa is set to welcome additional flights as airlines ramp up their schedules in alignment with operational capacities, regulatory approvals and pent-up demand.

From Friday 26th August, Fiji Airways will operate a 4th weekly flight from Nadi. The Friday service will continue on to Honolulu, reinstating the direct weekly flight between Hawaii and Samoa which the airline operated pre-Covid. 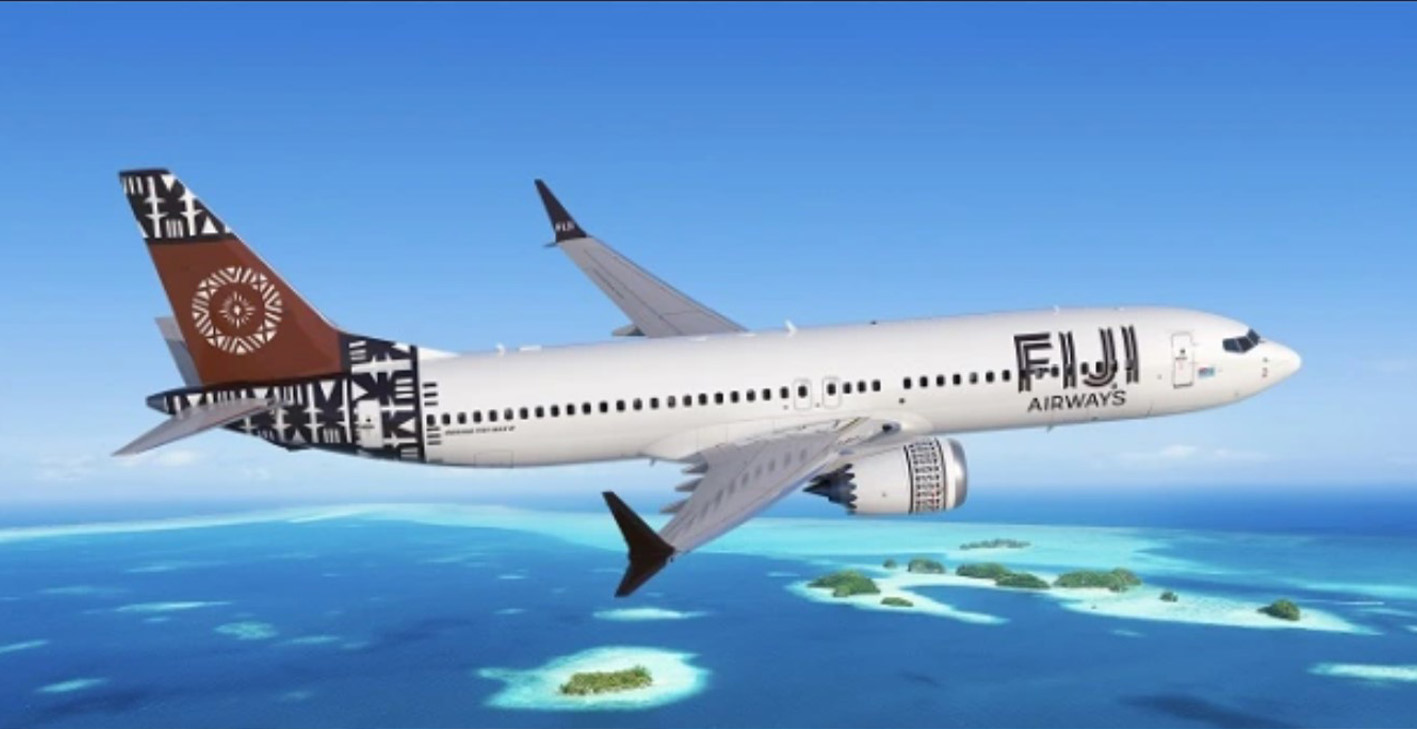 The airline is also set to add a 5th weekly flight from Nadi in October, effectively restoring the airline’s services to what they were before borders closed in March 2020.

Also from October, Air New Zealand will increase the number of flights from Auckland from 4 to 5. This is expected to increase to daily services from November using a mix of Airbus 321 narrow-body and Boeing 787 widebody aircraft. 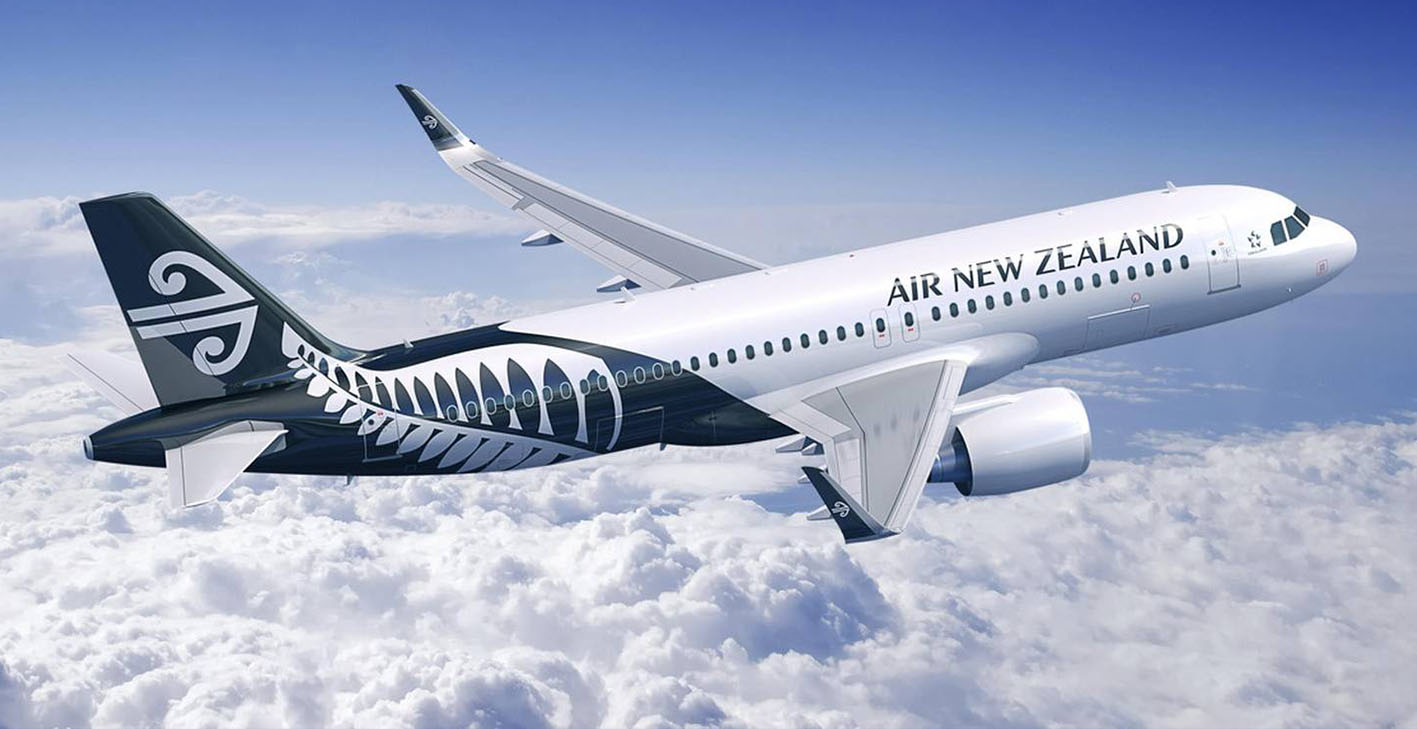 From Australia, additional Qantas flights between the eastern seaboard and Samoa’s gateway Faleolo International Airport are in the pipeline with online travel platforms displaying an expanded schedule from November that enables connectivity with the airline’s domestic and international networks.

Meanwhile Virgin Australia has ramped up promotions of its return to Samoa from March 2023. The airline is scheduled to operate 5 weekly flights using B737 aircraft -  2 x weekly from Brisbane and 3 x weekly from Sydney.

The additional flights will provide a welcome-boost towards collective efforts to rebuild and recover Samoa’s visitor economy.