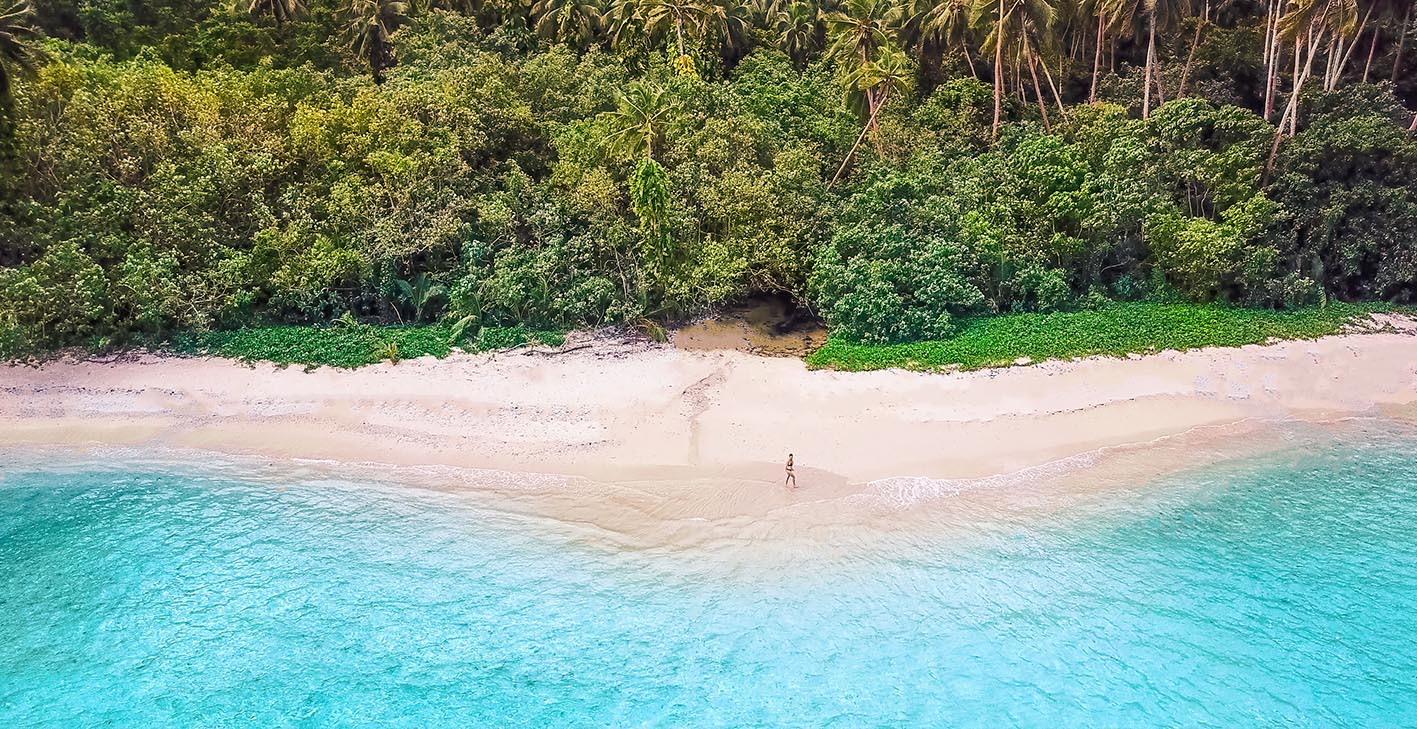 The national beautification competition campaign spearheaded by Government in partnership with the private sector as well as villages and communities around the country continues in full-swing.

As part of activities to celebrate Samoa’s Diamond Jubilee and the reopening of borders to international travellers, promotions and engagement targeting villages around the country were initiated.

Villages across the country over the past few months have been busy with their dedicated clean-up programmes which have involved sprucing up front-yard and road-side gardens, putting up decorations, managing waste and maintaining water sanitation, as they vie to capture the attention of the the National Beautification Committee and ultimately national honours.

The competition will be judged based on three different categories - best urban village, best rural village and best district – and the Committee is in the process of conducting its final inspections ahead of the prizegiving which will be held during the week celebrating Samoa’s 60th independence anniversary (from 4th to 10th September).