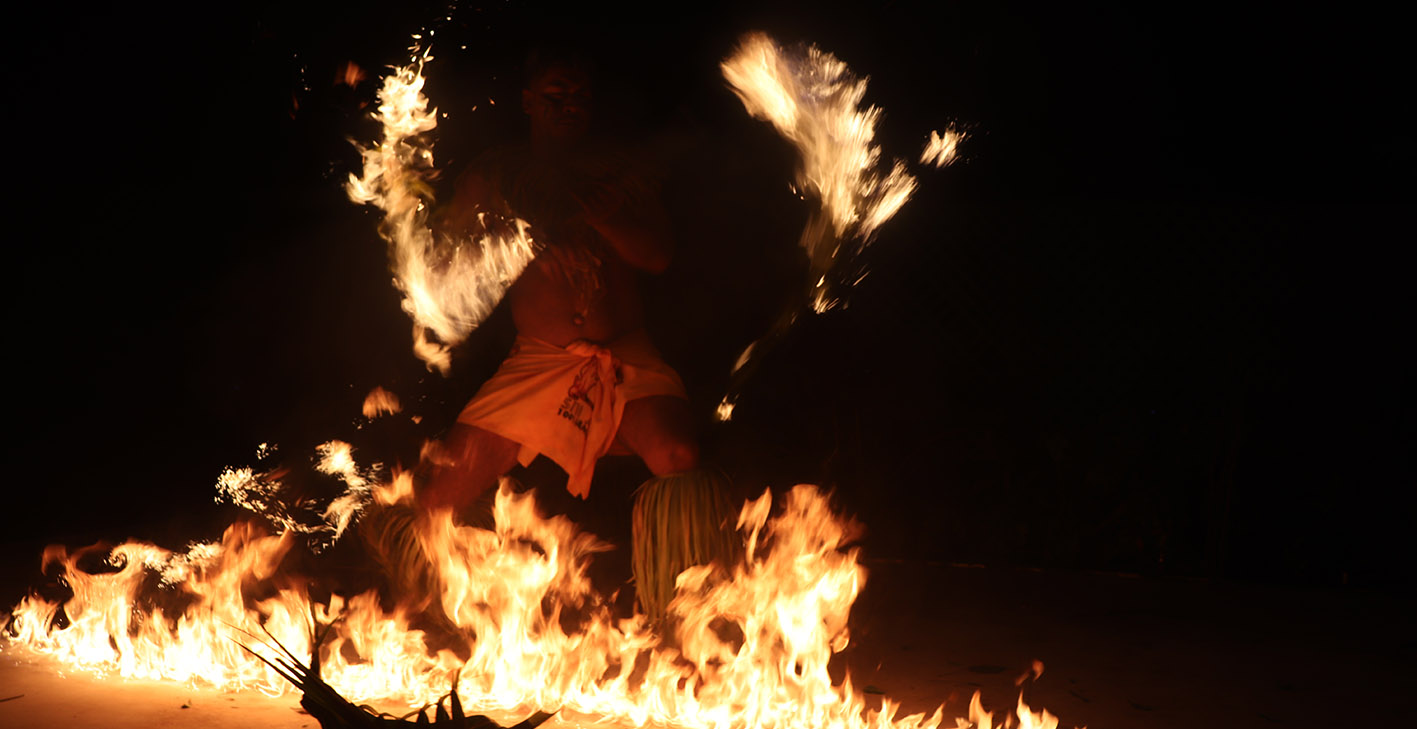 Samoa’s biggest and longest running international fire knife competition will be back bigger and better with WST40,000 in total prize money.

The competition was officially launched on 6th December by the Prime Minister, Hon. Fiame Naomi Mata’afa who acknowledged the initiative including past events of the Ailao Club as a valuable platform to grow interest and appreciation for the art of Siva Afi.

“This is a Samoan art and it should be treasured by every Samoan who values our culture and our traditions and we want to specifically thank Leota and Siva Afi for the initiative that teaches our people especially our aspiring fire knife dancers”, said the Prime Minister. 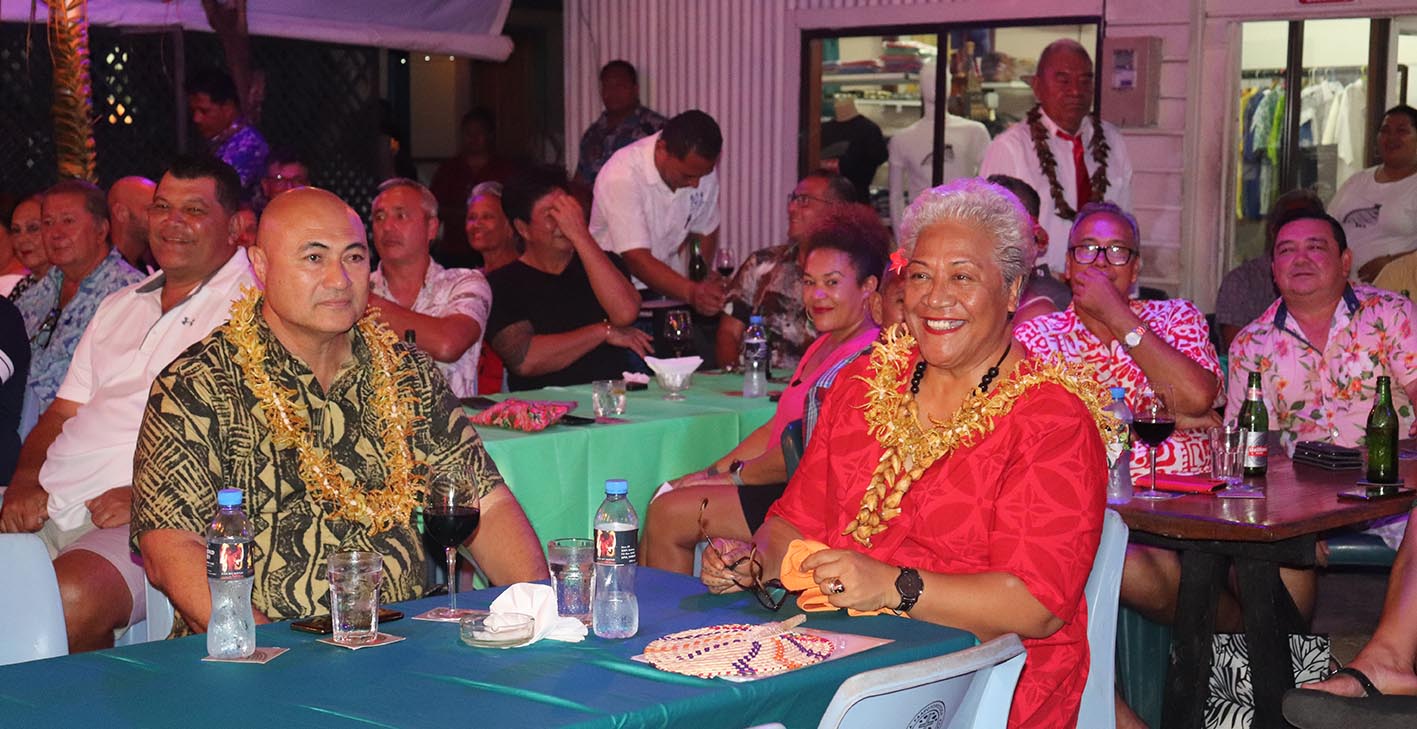 Owner of the Ailao Club, Leota Lene Leota is calling on all fire knife dancers from around the world to look out for the competition which will be held when borders reopen.

According to Leota, this is the biggest prize package ever offered and it is timely for the 20th edition of the competition.

A special tribute was made during the launch to honour Pulefano Galea’i of American Samoa and (the late) Mapusua Rudolph Keil and Seleni Malo from Samoa whose commitment and dedication have helped make Siva Afi an international art.