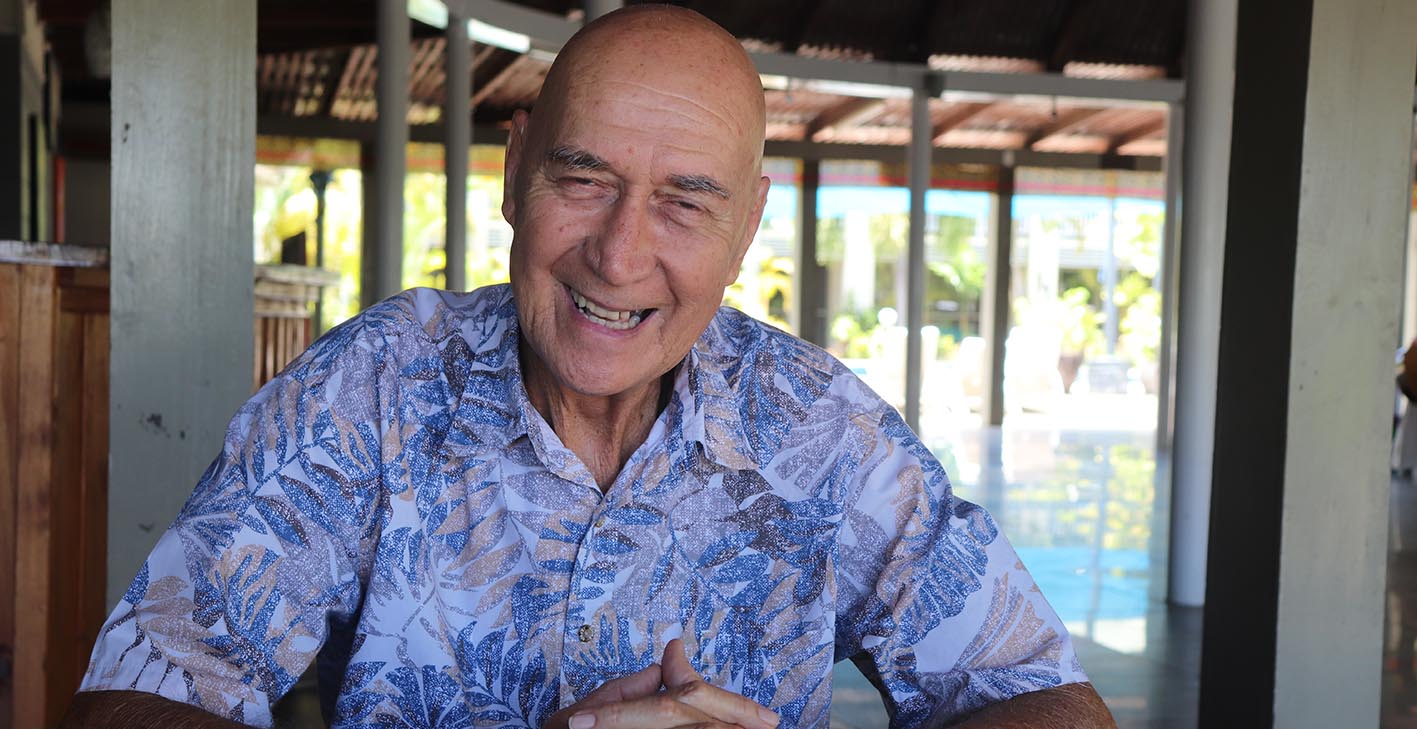 Poutasi Village, Falealili has officially been recognised and certified as a Model Village by the World Rural Tourism Conference (WRTC) at the organisation’s 4th conference held in September, in partnership with the Pacific Asia Travel Association (PATA).

As part of the WRTC’s rural tourism development push, the platform formed the “Rural Light” project which promotes the establishment and recognition of model cities, towns and regions among its members.

With the establishment of Poutasi Village as a World Rural Tourism Industrial Model Village, the rural community in Falealili is now placed in the Top 100 Cities category of the WRTC after meeting certain criteria.

“We are pleased with the announcement at the 4th WRTC Conference to certify Poutasi as a model village for the next two years. Over the last decade their unique community and their elected anchor institution, Poutasi Development Trust (PDT) have earned a reputation for good leadership and innovation. They have successfully created an eco-system that produces economic and social benefits for their residents and surrounding villages through rural tourism.”

“Their community has demonstrated that a regenerative approach to leveraging tourism for infrastructure development in a sustainable manner, while preserving their cultural values can be a thriving enterprise” said Faamatuainu. “We congratulate them for their hard work and determination in bringing their vision to life and achieving this next significant milestone in their journey.”

The Poutasi Development Trust was founded in 2009 in the wake of the tragic Tsunami which devastated their community. Over a decade later, the pioneering village of Poutasi has gone from strength to strength, balancing tradition and technology to develop their village as tourist destination.

Amongst a number of tourism initiatives established by the community in partnership with Sinalei Resort was their popular Signature Samoa Tours after the PDT recognised the potential of sharing undervalued yet extraordinary aspects of Samoan culture and village life as a tourist attraction.

During the Covid pandemic induced border restrictions, the PDT partnered with STA and tourism industry partners including STA to launch the ‘Sowful Journeys Campaign’ that promoted an attractive holiday package available for pre-buying to generate revenue for the badly affected economies of Poutasi and Siumu.

Additionally the PDT again partnered with STA and the Ministry of Agriculture and Fisheries on an organic farming pilot that sought to employ displaced tourism workers in the development of family owned organic farms. The aim of the pilot project was to stimulate economic stability, increase income diversity, and enhance future agri-tourism opportunities for Poutasi village and surrounding communities.

“Villages do not just happen, they take many generations to develop and evolve into what they are today” said PDT Director, Tuatagaloa Joe Annandale.

“Unfortunately, with the Pandemic, we face very challenging times and we have had to be innovative in how we deal with those challenges and the changes that we have found necessary to sustain families and maintain peace and harmony”.

“We also owe much to our past leaders and ancestors who set high standards that they strive to emulate and maintain and our many Friends and Partners who, over the year have helped us on our journey, we would not have made it without them” added Tuatagaloa.

Tuatagaloa said they are truly humbled by the Award and acknowledged the Samoa Tourism Authority for the nomination.