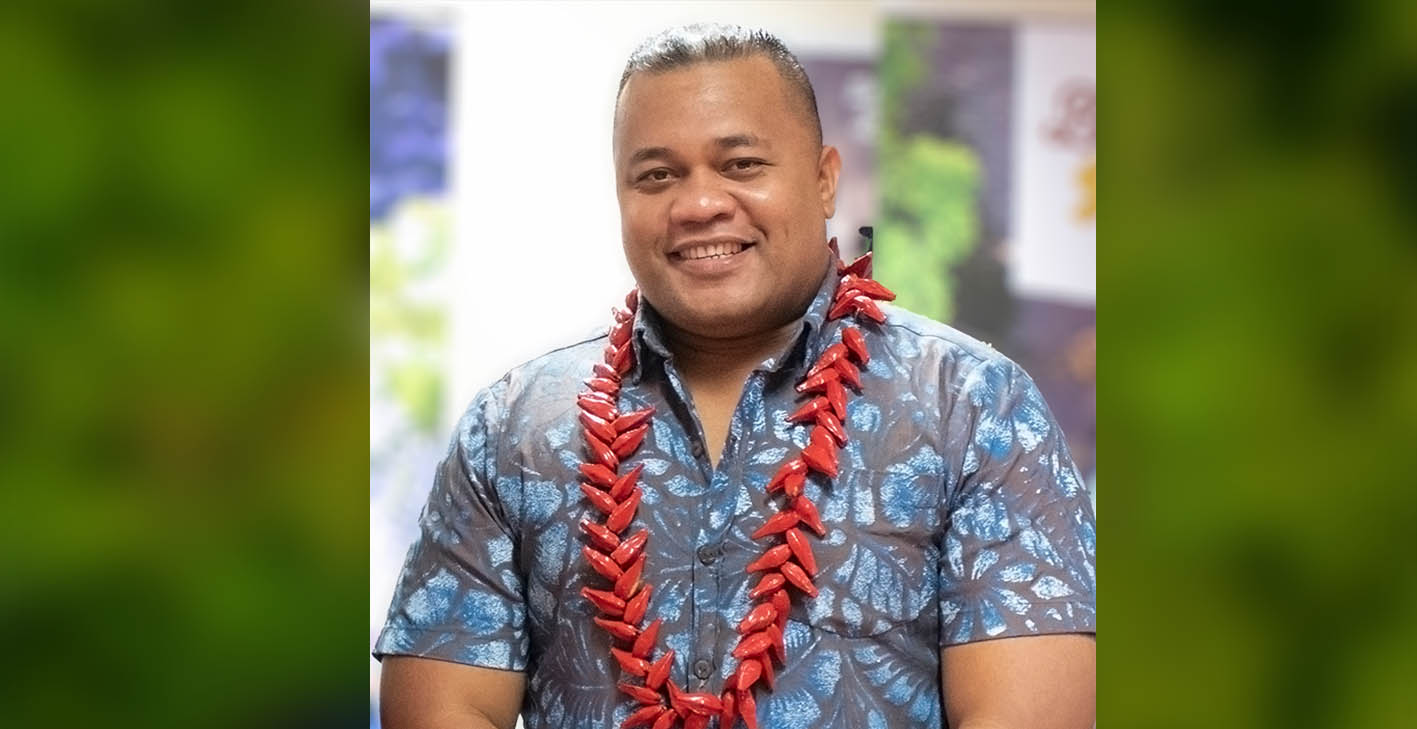 The Appointment was confirmed at the Organisation’s Board of Directors Meeting which took place virtually on 27th October.

Faamatuainu thanked his Pacific colleagues for the trust placed in him and acknowledged his predecessor, the late Josefa Tuamoto, CEO of Solomon Islands Visitors Bureau who held the position until his recent sudden passing.

Faamatuainu added that appointment is an honour and a privilege and he looks forward to contributing further to the work of the SPTO and the development of sustainable tourism in the Pacific region.