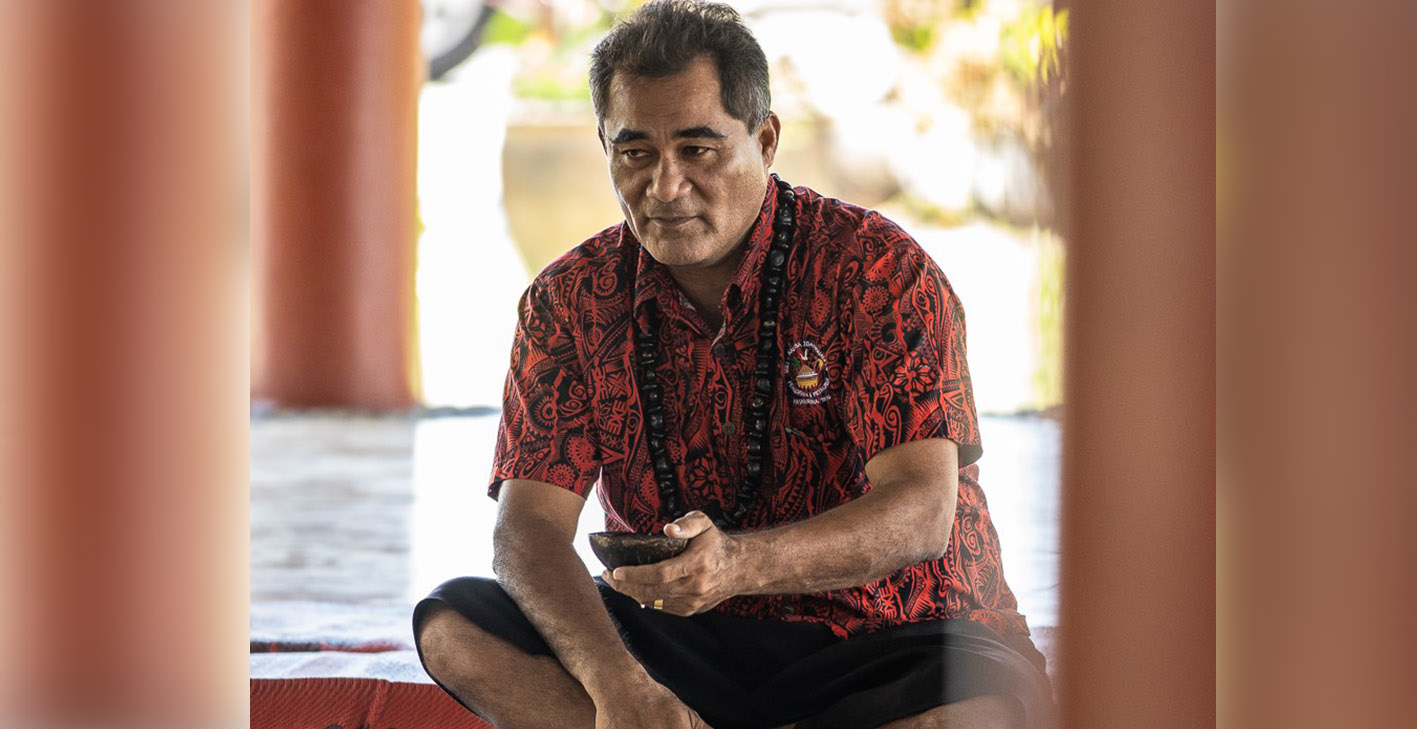 The new Minister of Tourism and Minister of Natural Resources and Environment, Hon. Toeolesulusulu Cedric Schuster, was officially welcomed at a prayer service and traditional ava ceremony at the Samoa Cultural Village on Friday 29th October.

The programme was co-hosted by the Samoa Tourism Authority and the Ministry of Natural Resources and Environment.

The ceremony, comes after Honourable Toeolesulusulu was officially sworn-in as a Minister of Cabinet by His Highness, Head of State Tuimaleali’ifano Va’aletoa Sualauvi II on 20th October.

The ceremony started with a prayer service led by Rev Tanoalei’a Tunupopo of EFKS Leusoalii, followed by the traditional ava ceremony to officially welcome Hon. Toeolesulusulu and celebrate this important milestone.

The Minister conveyed his sincere appreciation to the Chief Executive Officers and Staff of the Samoa Tourism Authority and Ministry of Natural Resources and Environment.

‘For the next five years I will need your full support and help, I am a servant like everyone else, but with your help we can improve and better serve our people’ said Hon. Toeolesulusulu.

Hon. Toeolesulusulu is from the village of Satapuala. He was first elected to the Legislative Assembly in 2011. He was educated at the University of Victoria and at Brandeis University in the United States and has previously worked for the World Wide Fund for Nature, the Division of Environment and Conservation, Seacology, and as an Environmental Consultant.