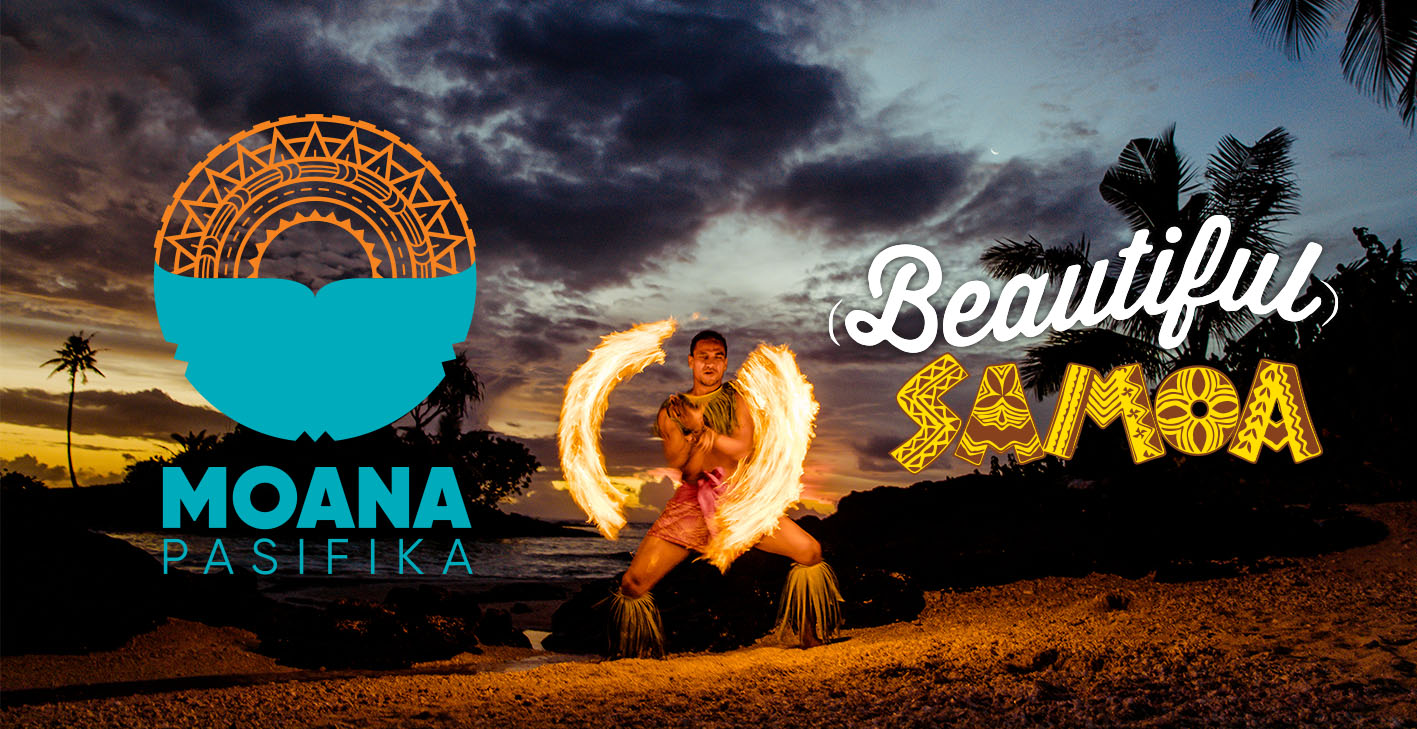 Samoa Tourism has today announced its support of Moana Pasifika, coming on board as the team’s Official Tourism Partner for the revamped 2022 Super Rugby tournament, which kicks off in February.

Made up of players who identify with Pacific Island nations including Samoa, Fiji, Tonga and the Cook Islands, the Samoa Tourism Authority (STA) is thrilled to support the team’s debut.

Both the Samoa Tourism and Moana Pasifika are hopeful matches will be played in Samoa once conditions allow. Moana Pasifika trustee Debbie Sorensen said the partnership makes absolute sense and the team is humbled by the support after Samoa’s tourism industry has been hit hard by the COVID-19 pandemic.

“Our goal has always been to play some of our games in the Pacific. It would be great for our people, great for the game and great to bolster tourism. We’ll do everything we can to make that happen, subject to COVID-19 travel protocols by both Samoa and New Zealand. We’re grateful Samoa Tourism Authority has committed to supporting a match in Samoa,” said Sorensen.

The partnership will see the ‘Beautiful Samoa’ logo displayed prominently on the back of the team's playing jersey, as well as at Moana Pasifika’s home matches at Mt Smart Stadium, and on the club’s website and social media platforms – putting the island nation front and centre of the world’s most exciting provincial rugby tournaments.

The partnership announcement comes as Moana Pasifika commences unveiling the team’s line-up on its social media platforms, with a strong contingent of Samoan players including former Wallabies playmaker Christian Leali’ifano.

Samoa Tourism Authority CEO Fa'amatuainu Lenatai Suifua said they are looking forward to showcasing Beautiful Samoa to an international audience, with the country preparing to reopen its borders and welcome travellers with open arms as soon as it is safe to do so.

“It’s been a challenging couple of years for our small island nation, as it has been for all of our Pasifika cousins who rely on international tourism,” he said.

“It’s wonderful for us to be involved with Moana Pasifika in a competition with such wide appeal across Australasia and beyond.

“We look forward to connecting and communicating with fans and eagerly await the moment we can reopen our doors to international travellers, especially our neighbours from New Zealand and Australia.”

Sorensen says, “We are very grateful the Samoa Tourism Authority has come on board. We are both organisations that have empowering and promoting the Pacific at the very heart of what we do, so the alignment is natural.”

“We’re delighted to promote Beautiful Samoa to the masses. Samoa is a rugby-loving nation and an enchanting holiday destination that needs support as international borders open up.”

Early in 2020, the Samoan government closed borders to international arrivals, of which two-thirds were travellers from New Zealand and Australia, making up nearly three quarters (72 per cent) of visitor spend pre-pandemic.

Only three-and-a-half hours from Auckland and five hours from Sydney and Brisbane, Samoa is renowned for its natural beauty and genuine hospitality, boasting a 100-year history of rugby after it was first introduced in 1920.

As one of the only countries in the world who have not recorded a locally acquired case of COVID-19, Samoa will be one of the safest and most secure and secluded destinations to visit once travel recommences.

Samoa’s national vaccination drive is on track to see a fully vaccinated eligible population by the end of the year, and the Samoa Tourism Authority is working with local operators to help them enhance their experiences and attractions so they’re even better than before.

“Moana Pasifika is for Pasifika, by Pasifika and having the support of the Samoa Tourism Authority further extends our ‘aiga (family). Our partnership is an example of working together towards a common goal and we look forward to making our fans and our sponsors proud when the team takes the field in February,” said Sorensen.