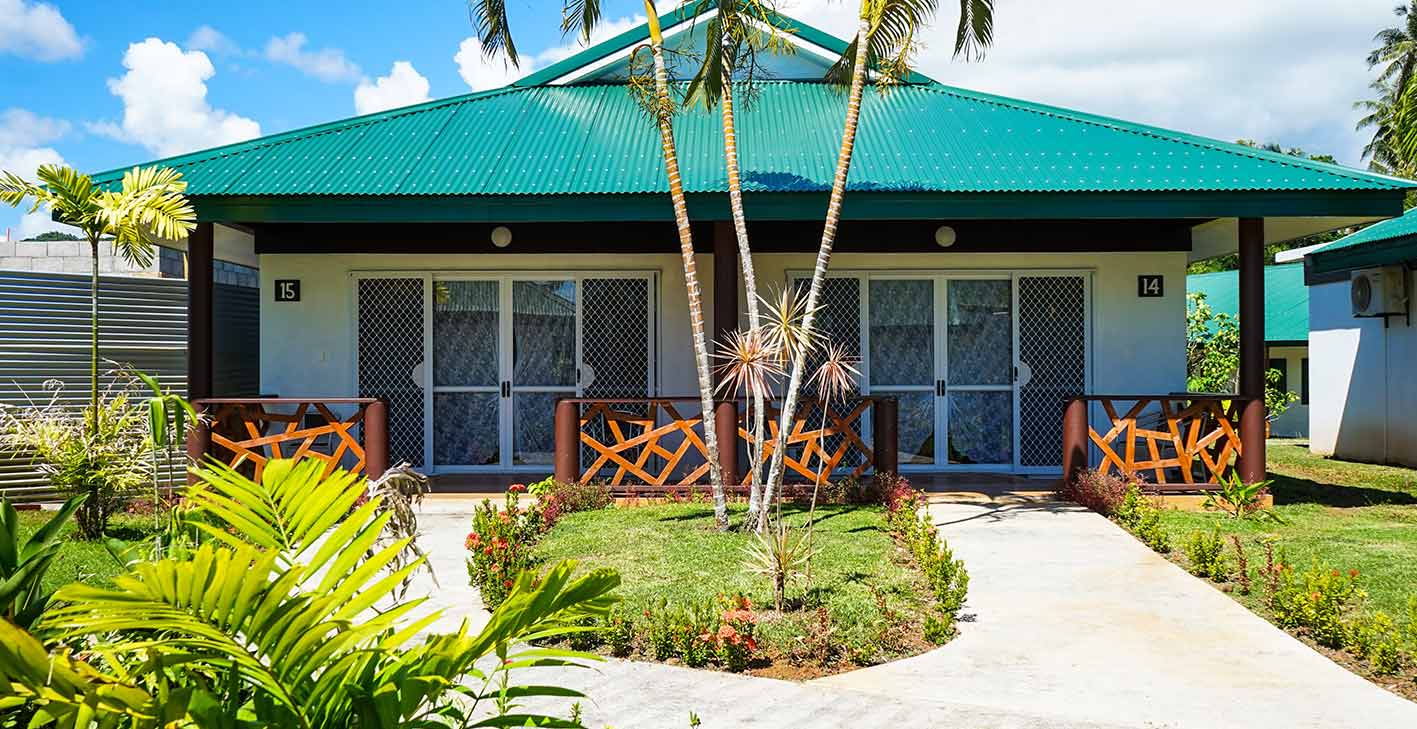 Family-owned Amoa Resort on Savaii is set to significantly increase its capacity when an exciting expansion that is currently underway is completed.

The popular seaside resort overlooking the picturesque lagoon at Siufaga along Savaii’s North Coast Road, is in the process of adding 15 luxurious garden rooms which when completed will increase its room count to 30 bungalows and villas.

The new luxury hotel style rooms target the value-conscious traveller including couples, the corporate market as well as families. 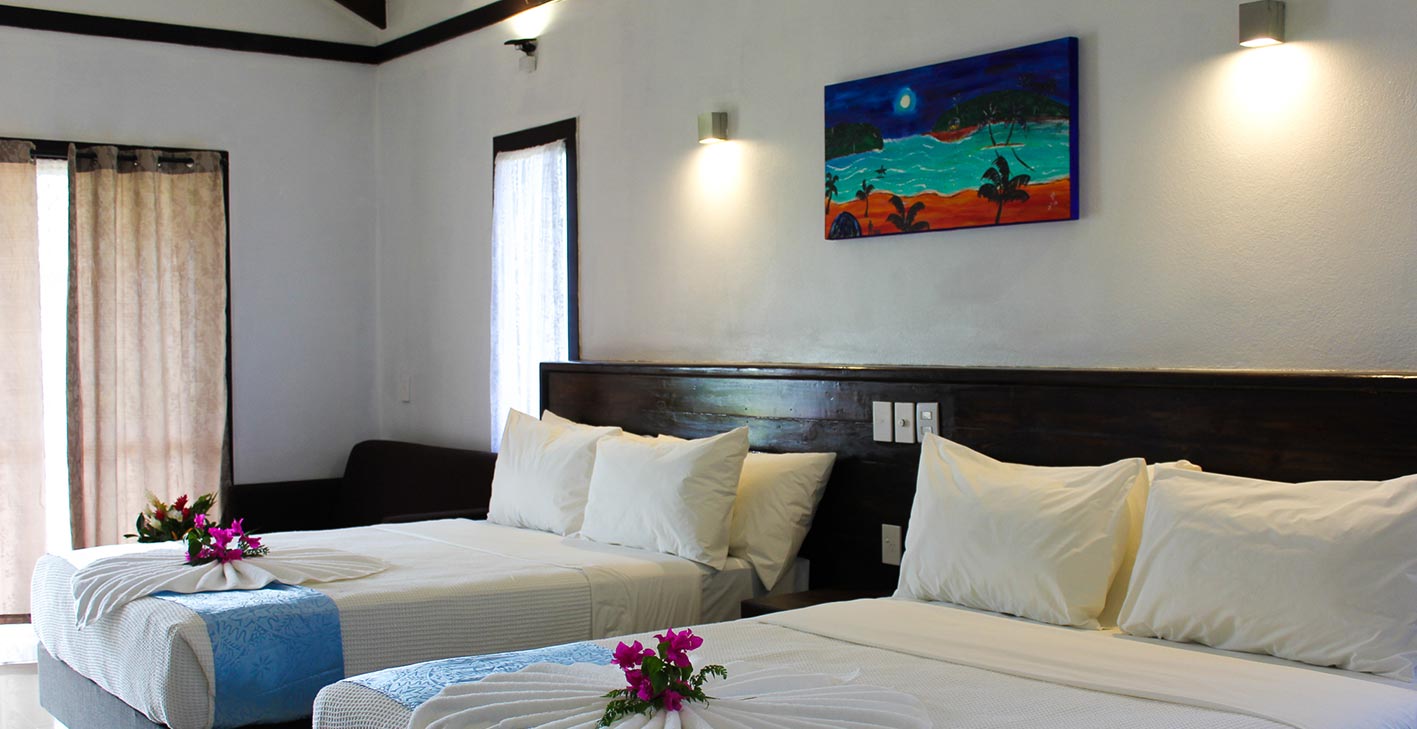 The Resort has experienced its share of hurdles over the last few years and the planned expansion was initially impacted by the Measles Epidemic in 2019 before the on-set of the Covid-19 Pandemic.

According to Owner Paul Caffarelli, they are determined to remain open for as long as possible and are not in a rush to complete the expansion. He added that completion will ultimately depend on when the post-Pandemic recovery starts.

The relationship between the Resort and village was acknowledged by Mr Caffarelli. He added that they source most of their produce from nearby farmers and fisherman and the majority of their team are from Savaii.

While staff numbers have decreased during the Pandemic, team members have been assigned dual-roles, enabling them to develop their skill-set to perform work across the Resort’s various departments. 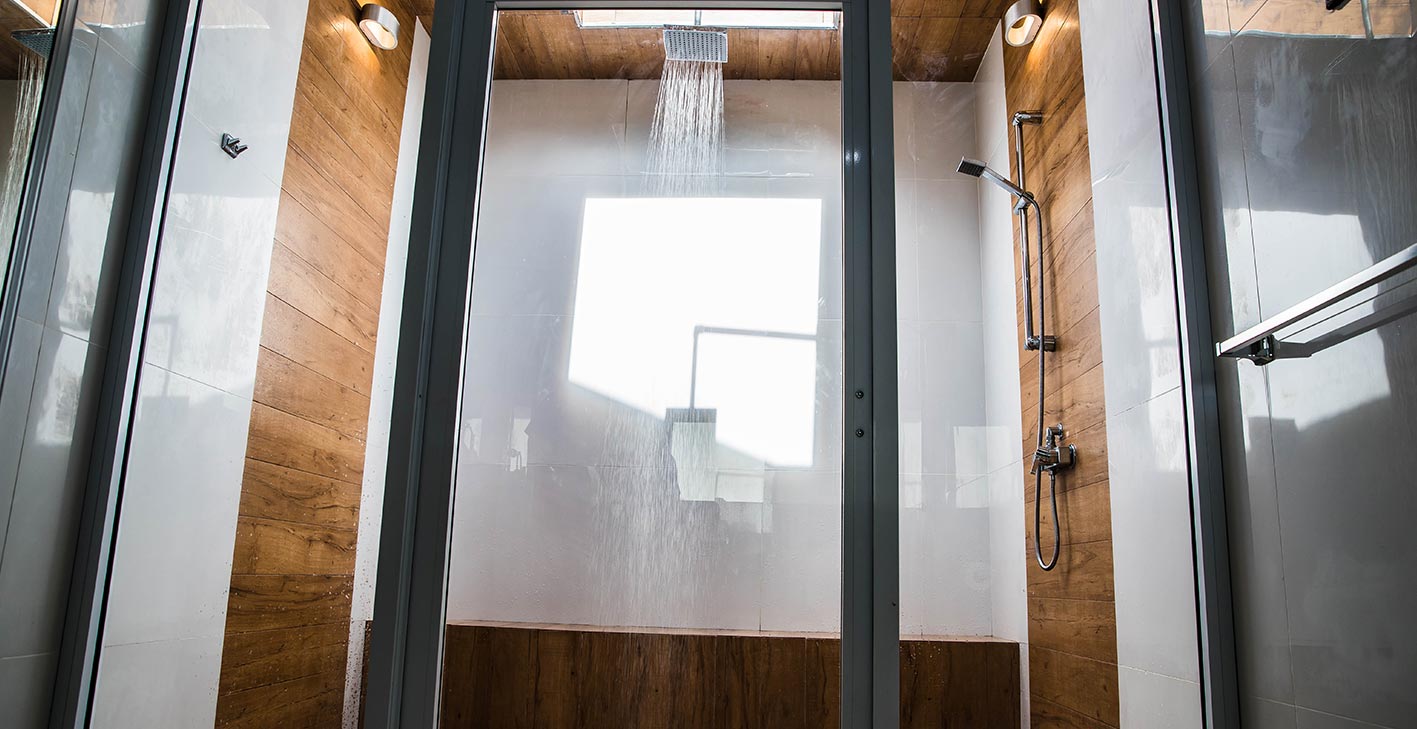 As Samoa’s borders remain closed, the resort has relied solely on the small domestic market.

Resort Manager Elisabeth Siaosi says they’ve been fortunate to capture some demand from the corporate market as well leisure travellers from Upolu seeking weekend getaways from the main island.

She added that the Savaii market has also developed an appetite for dining-out and their catering service and Sunday Toonai have become popular.

The Resort has made good use of social media to virtually share their events and engage with international audiences. These have been well received, with comments coming from distant places such as Alaska.

And to appeal to the local market, Amoa has been creative with its special deals and it expects demand to pick-up for the upcoming White Sunday long weekend.