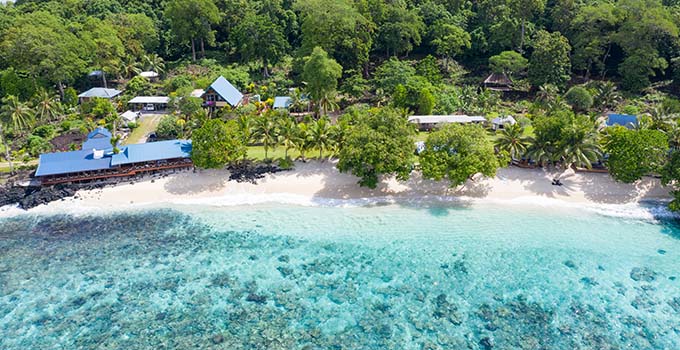 As part of its rural tourism development push, WRTC has formed the ‘Rural Light’ project which will promote the establishment and recognition of model cities, towns and regions among its members.

The final results of the project will be announced at the 4th World Rural Tourism Conference which will be jointly organised with the Pacific Asia Travel Association (PATA).

In joining the WRTC project, STA CEO Faamatuainu Lenatai Suifua said ‘sustainable tourism development is vital for the future success of Samoa as a small island developing state’. He added that ‘this is a timely initiative to highlight what Samoa has to offer and also identify through exchanges, additional opportunities and learnings that can support our own development goals’.