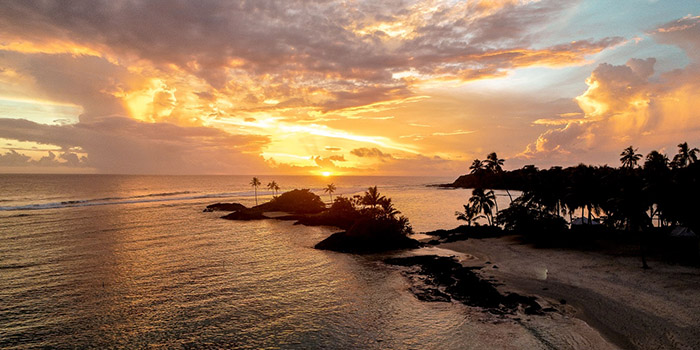 This story was originally published on stuff.co.nz and is republished with permission.

Samoa will be looking to its diaspora in New Zealand to help boost its economy when travel resumes safely, hopefully by the end of the year.

Samoa Tourism Authority chief executive Fa’amatuainu Lenata’i Suifua said like the rest of the Pacific, the nation’s tourism industry has been heavily impacted by the border closures.

While the country survived the last 12 months of the pandemic, it wouldn’t survive another year if border closures extend, he said.

They want to open their borders to New Zealand and American Samoa first, when travel can resume – and they are looking to use vaccine passports to better protect its people.

“We’re hoping for travel to resume towards the end of the year, the sooner, the better,” Suifua said.

“We’ve just received our first vaccine and that’s an important step towards re-opening our borders.”

The country was still trying to recover from the 2019 measles outbreak and when the Covid-19 pandemic hit in 2020, it put more strain on its economy, Suifua said.

Tourism operators have used the last 12 months to upskill workers, upgrade facilities and prepare for the new normal of travel, post-Covid.

Suifua said they were looking to their own, Samoans living in New Zealand, to help recover the nation’s tourism industry, when travel resumes safely.

He stressed that despite Samoa’s desperation to begin its economic recovery, the health and safety of its people was more important.

The tourism sector was also going to support a vaccine passport, which allowed only travellers vaccinated against Covid-19 into its border.

“Once safer travel can be confirmed, Samoa looks forward to welcoming visitors to its shores once again.

“Samoa is a safe and secure destination, as one of the few nations without Covid-19, who will work with NZ to ensure increased procedures and strong frameworks are in place, offering safe inter-country travel for all.

Suifua said this time last year, there was no guarantee of international travellers but with New Zealand’s pending two-way quarantine-free with Australia and the Cook Islands, there was much to hope for.

“The establishment of the Trans-Tasman bubble inspires confidence among Pacific tourism operators that a Pacific travel bubble is also inevitable.” 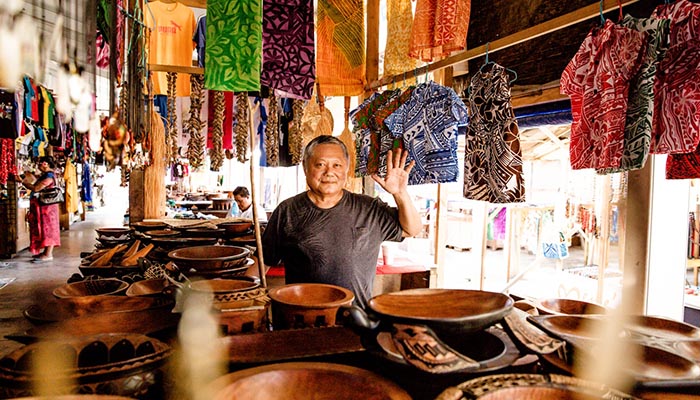 With the majority of Samoa’s tourism hotspots and natural assets being owned by local families, Suifua said the impact of the pandemic has been felt across the nation.

Last year, Samoa drew more than 160,000 visitors, with two in five of those from New Zealand.

The latest economic update from the Central Bank of Samoa showed its annual GDP drop by 8.6 per cent in the 12 months, heavily impacted by the complete loss of income to its tourism sector.

Suifua said more than half of the 5000 tourism workers lost their jobs, and most, if not all, resorts outside of Apia have been closed for months.

“We’re getting ourselves ready for when travel resumes. Samoa is an untouched, pristine paradise, a short distance from both Australia and New Zealand – it’s close, but you still feel a world away.

“It has great value for money, great for smaller budgets and has beautiful natural attributes, such as clear waters, beautiful beaches and an unspoilt natural environment.”