Aga progresses in ‘The Most Instagrammable Hotel in the World’ contest 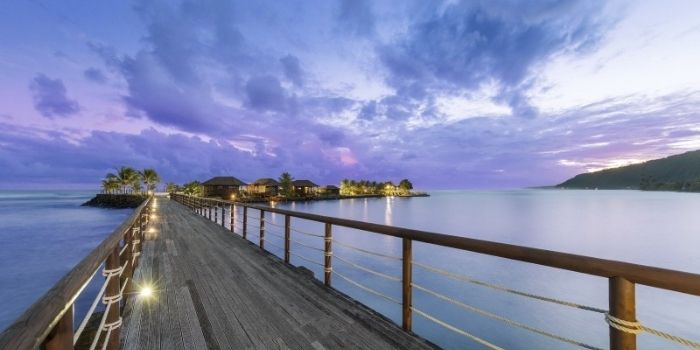 Samoa’s Aga Reef Resort has taken out the Africa, Middle East and Oceania category of the contest to progress to the semifinal of Luxury Travel Advisor’s “The Most Instagrammable Hotel in the World” competition.

“Aga is representing Samoa as well as the Pacific as it is the only resort from our region in the competition”, said STA CEO Faamatuainu Lenataí Suifua.  “We are thrilled with how Aga has performed and encourage everyone to show their support by voting”, added Faamatuainu.