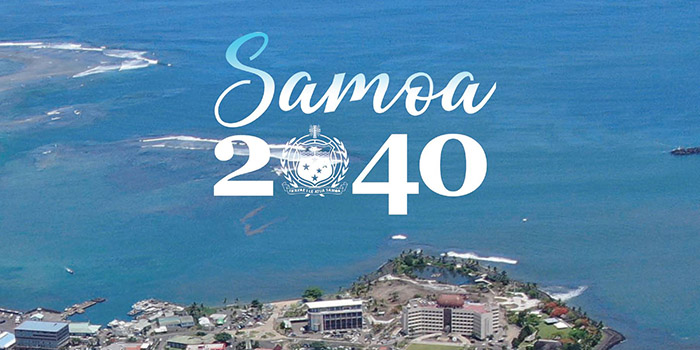 The “Samoa 2040: Beating the dead horse of tourism” editorial in the 13th March Weekend Observer is yet another attempt by the Samoa Observer to undermine Government’s long terms plans for the development of Samoa and create further uncertainty, especially during these unprecedented times.

The tourism reference lacks balance, especially as it is heavily based on the opinion of a Political Lobbyist whose intent is clear and whose opinion was the basis of another cynical article (“Government tourism plan impossible”) on the same matter, which sidelined the actual piece about the 2040 Plan. That piece appears to be based entirely on the Plan itself and excludes any apparent dialogue with the Ministry of Finance (the lead-agency which coordinated the development of the 2040 plan).

Government continues to prioritise tourism as it is the backbone of Samoa’s economy. Tourism has been a key driver of business development opportunities which the private sector and many in the community have benefited from. When international travel eventually restarts, those opportunities will gradually open up once again and support strategic efforts by Government through STA and Others, and the Private Sector through Tourism Business Operators to rebuild and recover.

Government’s plans for tourism are bold. They bode well for the Industry and STA is confident the transformative growth vision of the 20-year Plan can be achieved through the resourcing and implementation of strategies to address the highlighted challenges and opportunities.

The Political Lobbyist should at least be aware of these given they are a member of the Samoa Tourism Marketing Taskforce of which STA is the Secretariat and they were during the development phase of the Samoa 2040 Plan a Board Director of STA.

Government through STA recognises that tourism in the lead-up to it restarting and beyond has changed and a number of tourism-specific Covid-related initiatives which are required to gain visitor confidence and achieve the targets of the Plan are underway. These include the development of a travel-ready toolkit, training for operators on health, safety and hygiene measures and others.

To refer to tourism as a ‘dead-horse’ is both incorrect and demeaning. Many remain employed in the Industry and domestic tourism initiatives continue. Combined, these support the livelihood of many. Samoa is not alone in its experience. The downturn caused by the Pandemic has had a significant impact on tourism around the region and around the globe.

Tourism is resilient and will continue to be a key pillar of Samoa’s economy. And the concerted efforts of Stakeholders to rebuild will facilitate its recovery and future growth.