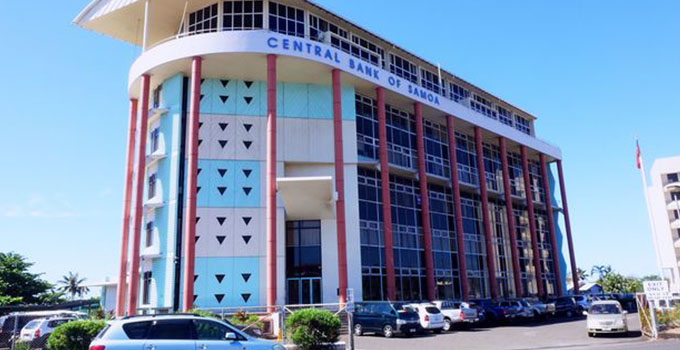 2019 was a year of mixed fortunes in terms of overall visitor arrivals with solid growth achieved over the first 9 months (Jan – Sept) followed by a reduction in numbers recorded over the last quarter (Oct – Dec) of the year.

Driven by the significant increase in number of sports visitors in July as well as good increases recorded for February and April, annual growth achieved over the first nine months for 2019 was 11.4% compared to the same period in 2018.

Quarantine measures brought into effect because of the measles epidemic affected overall visitor confidence in the last quarter of the year which resulted in stagnant growth for the October and November months with December visitor numbers the most affected recording negative growth of 25.4%. The net result is overall growth of 4.8% recorded for 2019 when compared to 2018 with average growth of 6.5% achieved over the past 5 years.

All of our primary markets recorded minor decreases in growth for the year with the exception of our Australian market that grew by 9.6%. New Zealand and American Samoa numbers were affected by the decrease in aviation capacity out of those respective routes with Air New Zealand cutting back on its flights out of Auckland throughout the year while the American Samoa market was affected mainly through the travel restrictions imposed in the last few months of the year.

Our Asian market recorded the highest growth of 65.1% and was the best performer of our emerging markets while the “Others” also recorded good growth of 44.8% which is attributed to the increase in numbers from our fellow Pacific islanders that travelled over mainly for the South Pacific Games but also to attend various regional meetings we hosted during the year.

On purpose of visit, our VFR market was our only category that recorded negative growth of 11.1% after experiencing solid growth over the past 5 years with 8,404 less VFR visitors in 2019 compared to 2018. Our Sports visitors as expected due to the South Pacific Games in July grew by 331% for the year with an increase of 4,867 visitors. Holiday travellers increased by 10.8% recording the biggest net increase in absolute value by 6,651 for the year. Our Business travellers also did well achieving growth of 38% or an additional 3,657 visitors compared to 2018. The performance of our Holiday and Business categories is especially pleasing given the emphasis and subsequent marketing spend we utilise to target these sectors. The growth in our Business travellers is also reward and further justifies the continued push by our Government to attract and host regional and global meetings.

Earnings usually mirror the performance of overall numbers thus also achieved growth for the period of 6.35% or by $31.4 million in absolute terms from $493.8 in 2018 to $525.2 million in 2019. The higher growth in proportion to growth in overall numbers is mainly the result of growth achieved within our Australian and Asian markets as well as our Holiday and business travellers which based on current calculations have an higher average spend per visitor compared to other markets.