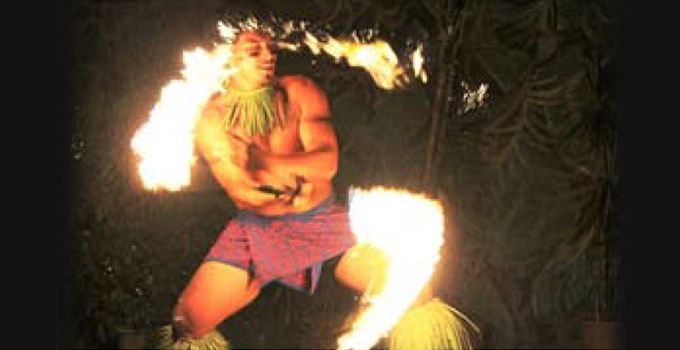 Samoa will take the global center stage next month in Hawaii at the World Fire Knife Dancing Championships.

Two of Samoa’s contenders for the World Fire Knife Dancing Championships, will be flag carriers for Samoa, and representing also the Electric Power Corporation and the Samoa Water Authority.

Siva Afi is sending its top performers to the World Champs.

The acknowledgment, according to Siva Afi Founder Leota Lene Leota is not only a token of appreciation but also to profile commitment by public servants to serving the people of Samoa.

Now in its 25th year, the World Fireknife Championship was established by the Polynesian Culture Center to showcase this proud Samoan tradition and perpetuate it for future generations to embrace.